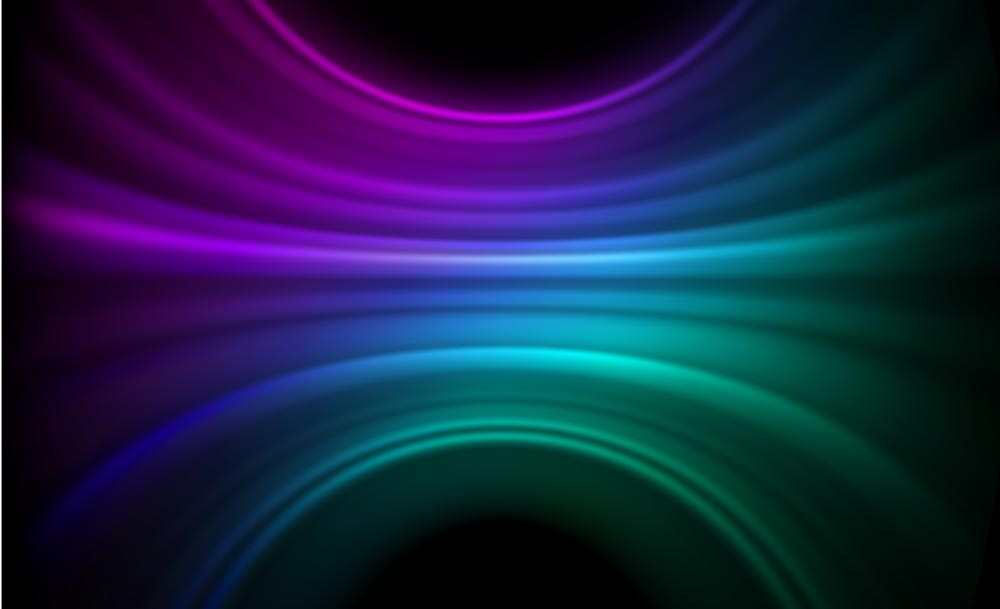 Home   The Spectrum Approach   Our Staff

Spectrum Sports Academy is a state of the art event facility!! Offering premium court rentals as well as camps, leagues and tournaments!

Coach Julie Skinner leads the Spectrum Team with energy and determination. She graduated from Loudoun County High School in 1982. She is a graduate of Campbell University NC, 1988 with a BBA in Marketing and played for the Division 1 Lady Camels as a point guard.  While starting as point guard the Lady Camels maintained a win loss record of 68-19.  Coach Skinner still holds the All Time Record for assists of 586 and steals of 343.  During her career, she recorded 3 triple doubles and was All Conference, All Tournament and an Honorable Mention-All-American.  Coach Skinner still holds the Big South record of most assists in their women’s conference tournament with an average of 10 per game. Coach Skinner recently has been inducted in the Loudoun County High School Hall of Fame (2014) and the Big South All-Decade team.

Coach Skinner is married, has 3 children and an AVID crossfitter.

Coach Skinner is happy to help our athletes, parents and teams find their opportunity for success at Spectrum Sports Academy.

Kam Meeks was born and raised in Roanoke, VA. Grew up primarily playing baseball and basketball. Graduated from William Fleming HS. Played baseball at NC State from 2007-2009. Competed in racquetball tournaments from 2009-2018 (highest rank of #5 in the state of VA and #35 on the professional tour). Also assisted with broadcast of the International Racquetball Tour. Currently works as a Case Manager and Customer Server Teacher for TAP.

“Kam does a tremendous job working with our rentals, leagues as well as being the point man for all tournaments. We are very fortunate to have Kam as part of our Spectrum family!”-Julie Skinner, GM 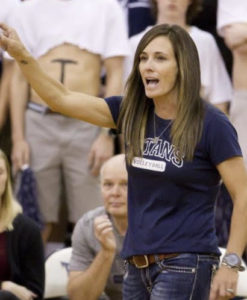 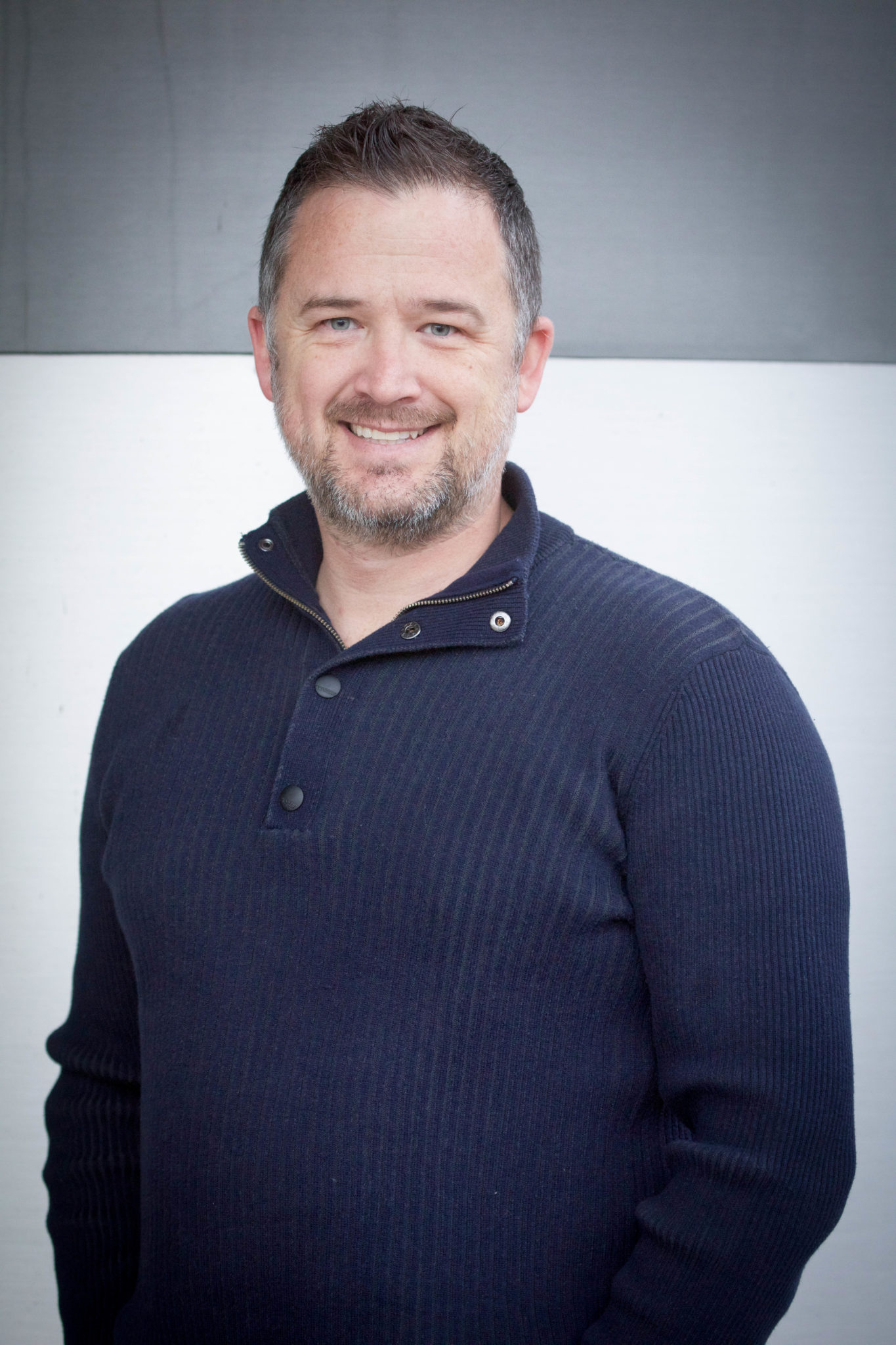